Week Ahead: US Set to Release Its Empire State and Philly Fed Manufacturing Index 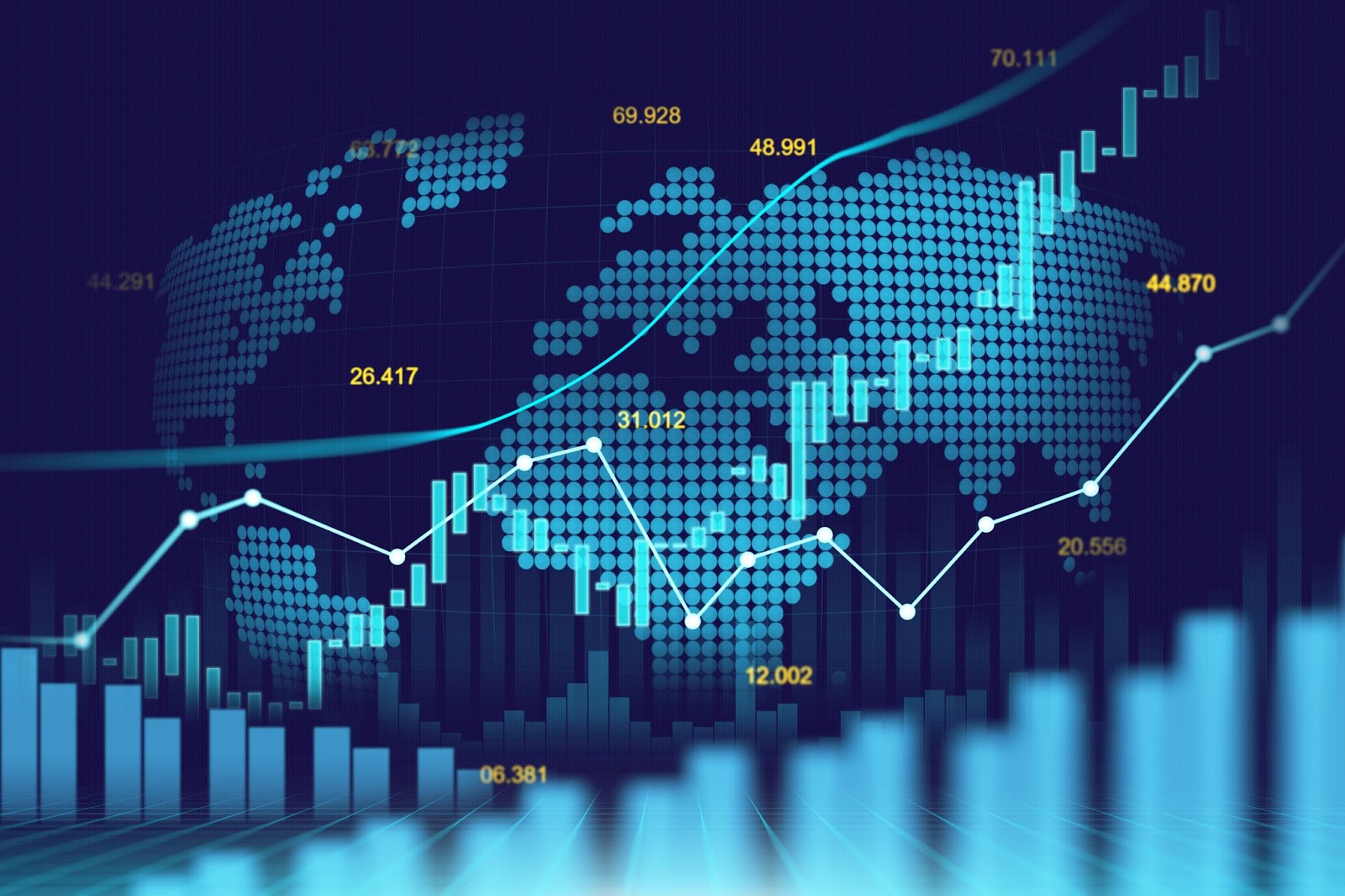 Key economic reports are due for release this week starting with the US Empire State and Philly Fed Manufacturing Index.

Several countries will also release their Consumer Price Index, including the UK, Canada, and New Zealand. Australia will release its employment figures and meeting minutes earlier in the week.

According to a recent survey of businesses, firms were not optimistic that business conditions would improve over the next few months. Analysts expect this month’s unemployment figure to come in at around -1.

Analysts predict that CPI in New Zealand will rise 1.6% for the third quarter of 2022.

The Reserve Bank of Australia (RBA) raised its benchmark interest rate by 25bps to 2.6%, surprising market analysts who had expected the central bank to increase the cash rate by 50 basis points.

Policymakers plan to raise interest rates further, with size and timing to be determined. The committee remains committed to its long-run goal of price stability and will continue to do so until that time comes.

In August of 2022, the Consumer Price Index in the UK rose 0.5% month-on-month, the smallest gain in seven months.

Analysts expect the figure to rise by 0.30% in September.

The consumer price index in Canada fell 0.3% in August, the steepest monthly drop since April 2020. Analysts expect prices to remain unchanged in September.

The Australian labour market continued its upward trend in August this year, as employment increased by 33,500 to a new high of 13.59 million. The unemployment rate was at 3.5% in August.

Analysts expect that the Employment report for September will show an increase in jobs of 40,000, accompanied by a return to the unemployment rate of 3.4%.

The US Philadelphia Fed Manufacturing Index fell from 6.2 in August to -9.9 in September.

Analysts predict that the index will fall again this month to -5.